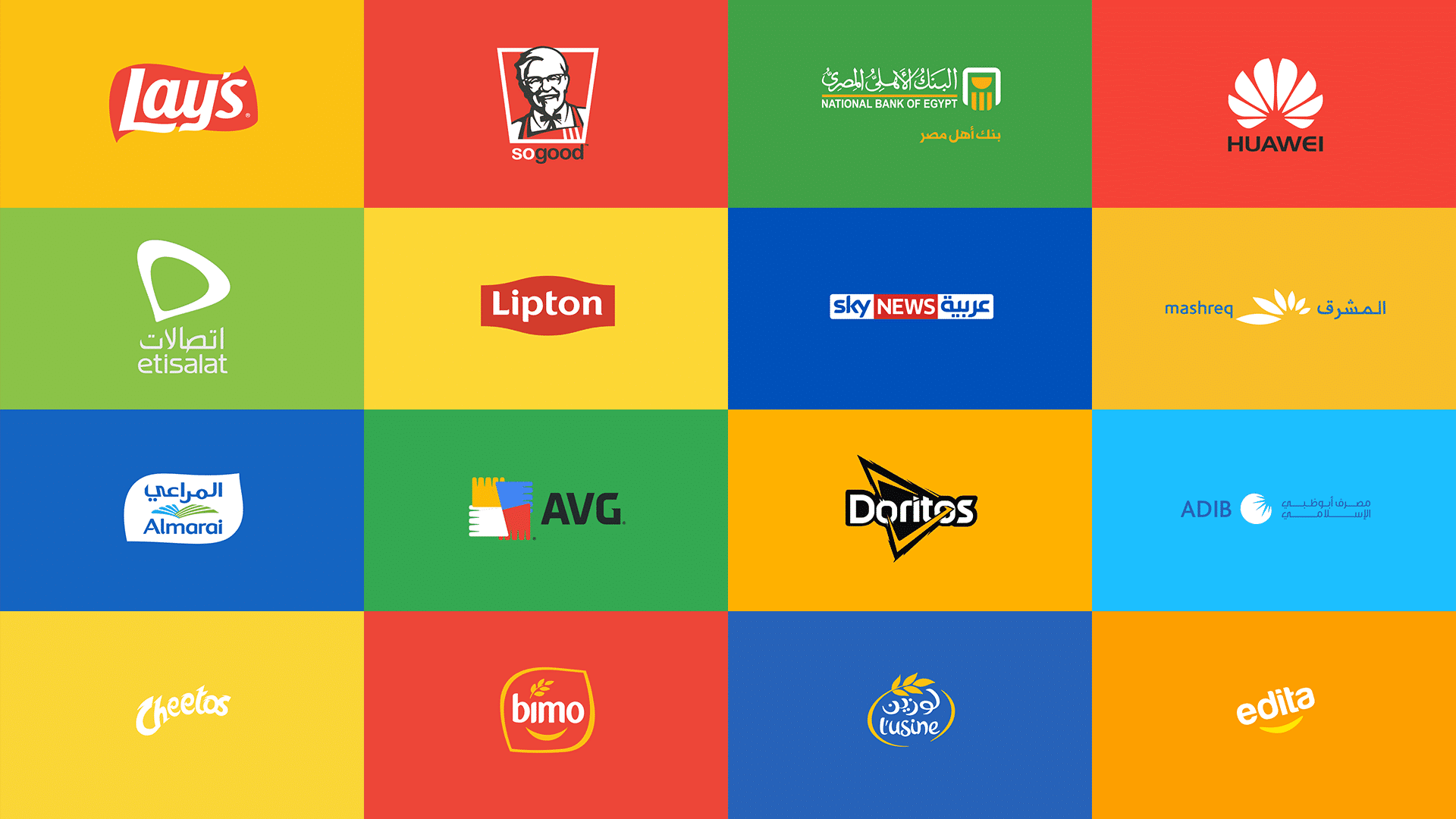 The History and Future of Flat design!

So how did it all started?

Since the beginning of 2014, Flat design started to capture my attention, and once I saw it I started using it in my own works, back then I was so in love with how this style offers a bright and yet simple colors that are so easy to see, and also the focus on simpler typography was something I truly loved, it was simple and smooth and the overall was way better than Skeuomorphic Style (Rich Design) that was common back then.

I didn’t really know a lot about Flat design and when it started? How did it start? And why it became a worldwide trend? With time, my interest in flat design started to grow bigger, that I started to read more about it trying to understand it even better, I found out that like most major changes in our today’s life it was a result of the design war between Apple & Microsoft.

And ever since tons of major corporates started to upgrade their logos making them Flat, until in 2015 Facebook made a slight change to their logo changing only its typography and at the same year Google updated their logo making the typeface simpler and the colors flatter making the whole world goes crazy! And now from small companies to corporates, everyone is racing to save their places in the future.

There was a report for Business Insider in 2015 showing a review of 20 big companies that changed their logos, also their report reveals that more than 50% of brand lost at least one or more of its elements, and right now you can find that more than 85% of the world brands became Flat and maybe the most recent one was Vodafone, and it was really well made.

Trying to predict the future!

A while ago I was studying some logos and how they changed over time, and I found out that there are some major brands like KFC, Huawei, Lay’s, Etisalat has not yet become completely flat or does not have a flat version of their logos at all!

so, I started to wonder what will be the next step of these logos? And how can they be updated better? How they will look like if they become flat? And will it work for them?

These questions needed answers, and that’s what I didn’t found anywhere! So, I started to answer them myself, the study started 3 years ago, I collected some logos and traced them to find out wither they have flat versions or not.

I collected 53 logos that were still skeuomorphic and traced each and every one of them almost everywhere! What is their history? The company? Everything!

After filtering them it turns out that over the past 3 years some of these brands already updated their logos, and also some of them already had a flat version.

I ended up with only 26 Logos, and I tried to update them and see how is the effect on them? Have they become more visually attractive? Are they acceptable for B2C usage? Will they help to make UX/UI better on small screens and even other places?

So far, I Applied this on 20 different logos including corporate brands an even local brands, I tried to choose diverse kinds of businesses so that I can see better results, some logos like food products where the hardest and some of them lost a lot of its value (mostly cars Brands) and others like banks and other brands gain more value and became even better.

I shared my study on Behance so that it can help better understanding of the flat design and how it will help companies step forward in the future.

So, the next time you’re designing a logo or a mobile app (or maybe any kind of design) Think flat.